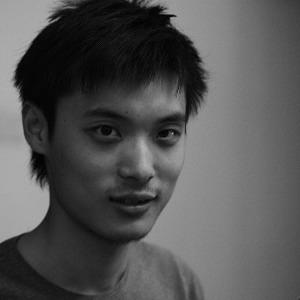 I am an active open-source contributor in Scala, ActionScript, and Haxe community. I am the founder and maintainer of various open-source projects:

I am one of the Big Data research team members in Thoughtworks China, my research includes but not limited to Machine Learning and Big Data, experienced in TensorFlow and Spark. I'm also good at both algorithm and engineering in Artificial Intelligence.

I am good at meta-programming, functional programming, and applied these paradigms in different domains including front-end development, micro-services, big data and online-games.