An open letter celebrating the Supreme Court's ruling on Sec 377

Chief Justice of India, Dipak Misra quoting German philosopher Johann Wolfgang von Goethe’s words, "I am what I am. So take me as I am,” while pronouncing the historic verdict that leveled Section 377, is one for the ages.

We, at ThoughtWorks, recognize the gargantuan feat that has been accomplished and respect the blood, sweat, and tears of the thousands who came before us. It’s because they bravely stood their ground and embraced their truth that we celebrate true equality today.

A few years ago, we penned another open letter. One of condemnation for the discrimination that was legal at the time. And, for the populist opinion that interpreted “Indian culture” according to its whims. We talked about how India, the very land of pluralism when it came to ethnicities, religions, and languages could not stand by while millions of its people were being criminalized under Section 377.

Over the years, a few ThoughtWorkers have requested to be moved abroad through work because they felt unaccepted and unsafe. As LGBTQ+ allies, we understood, but it also made us more determined to work harder for what is right - equality, diversity, and inclusivity.

“We are extremely proud to be a part of this historic moment in Indian history. That the Supreme Court has sided with progress and inclusivity by repealing Section 377 is a monumental victory for every voice that has been discriminated against. We, at ThoughtWorks, have always believed in a community of equals and today, stand in celebration alongside our friends and family from the LGBTQIA+ community. We intend to do our best to build an ecosystem that ensures inclusivity and diversity.” - Sudhir Tiwari and Sameer Soman, MDs for ThoughtWorks India

We are proud to be a part of a country that recognizes, "denial of self-expression is like death" and understands that, “majoritarian views and popular morality cannot dictate constitutional rights.” And, we are humbled to be a part of a society that realizes our “history owes an apology to members of the LGBT community and their families."

This irreversible judgment is a reminder of the beautiful culture we come from; one that used to celebrate sexuality and love in all its diversity. 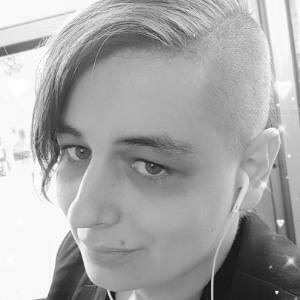 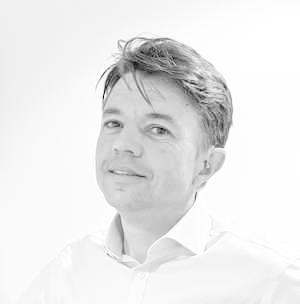 An Open Letter on Section 377 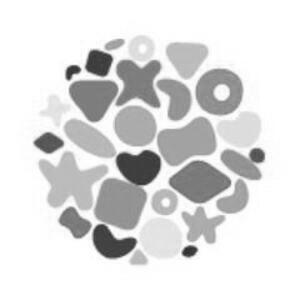