Beyond diversity: striving for equity in tech

Tech at the core of society

Here we will look at how we are extending opportunities to all; providing career pathways that increase the representation, and advancement of women and underrepresented groups in the technology sector.

Striving to create an organization, and by extension an industry, that truly reflects the diverse societies we work in is a long-term priority of ours. This endeavor has increased in urgency amid signs the pandemic is unwinding some hard-fought gains. One recent survey (1) of female technologists found well over half felt COVID-19 had set gender roles back by decades.

Setting goals is an important way to remain on track, and to hold ourselves accountable. But genuine progress comes from weaving diversity, equity and inclusion into our everyday actions, business priorities and culture. We want everything we do to reinforce that this is a place where people are not just free but encouraged to be who they really are — and to bring their unique perspectives and curiosity to all the problems we’re trying to solve as an organization. This comes to life in everything from the way we approach interviews, to mentorship programs and pioneering initiatives led by our local offices that provide opportunity and advancement for underrepresented groups.

Part of being diverse and inclusive is constantly challenging your own conceptions. We’ve taken this to heart by trying to expand our definition of what diversity can and should be. We want to create an enterprise that is diverse not just in terms of gender and ethnicity, but also in terms of skill sets, ways of learning and problem solving. By providing career pathways to people with non-traditional professional or educational backgrounds we open up paths to innovative approaches and balanced team dynamics. We are also taking steps to ensure the work environment welcomes those with disabilities, and is supportive of those grappling with mental health, wellness and personal challenges, especially amid the pandemic.

Outreach and partnerships are an essential part of these efforts, since genuine progress toward diversity requires any organization to step outside its own bubble, and consider its societal role more broadly.

Diversity, equity and inclusion have always been fundamental to our values, culture and community. Over the years, our focus has expanded to encompass various under-represented groups in tech, including underrepresented gender minorities, LGBTQ+, people with disabilities, and Black, Indigenous and other people of color. Our hope is for Thoughtworks and the broader industry to reflect the diversity in the world around us, and the following projects are just a few examples of our work to make this a reality:

Vapasi: welcoming women back into tech

Traditional gender dynamics in India mean that many talented women developers and analysts come under disproportionate pressure to leave the workforce to care for children or other family members. Given the rapid pace of change in the tech sector, many are convinced they can never return.

The Vapasi initiative was created to encourage experienced women technologists to return to the fold and thrive. It is a comprehensive, Thoughtworks-certified free training program that helps participants rediscover, update and hone their technical skills. We have been running Vapasi annually since 2014, taking the program remote to allow it to continue during the pandemic.

Thoughtworks also supports community training organizations around the world providing opportunities to women and underrepresented groups in tech to help move the industry towards a better representation of society. Our contributions take the shape of providing mentors, teachers, space and sponsorship. In Brazil we have devised a 16-week course, Aceleradora, in which young people experience temporary immersion in agile programming. Another example is our partnership with Factoría F5 in Spain, in which we deliver a series of masterclasses for their coding program.

One giant leap in workplace inclusivity

The Workplace Equality Index, developed by lesbian, gay, bisexual, transgender and queer (LGBTQ+) rights organization Stonewall, is widely regarded as a benchmark for corporate performance related to providing an open and inclusive environment for LGBTQ+ workers.

Thoughtworks has always been committed to creating such an environment and has been ranked on its achievements both in the UK and in India. When our UK business first entered the Workplace Equality Index at 314, we were determined to do more.

Concerted efforts across recruitment, community, learning and development, as well as partnerships with LGBTQ+ organizations, have propelled us up the rankings to 53 in 2020. We’re proud to be one of the few medium-sized companies, and even fewer tech companies, in the top 100.

Our ranking reflects the progress we have made in updating our policies and creating gender-neutral workspaces, but it is important to note this achievement was not ours alone. In addition to the tireless efforts of individual Thoughtworkers, it is the result of close and active alliances with organizations such as the LGBT Foundation, international events such as the Trans Day of Visibility, the many external speakers who have enhanced our teams’ understanding of the issues faced by LGBTQ+ individuals, and the clients and collaborators who have shared best practices. The journey is a long way from over, and it’s one that we’ll travel in lockstep with like-minded organizations.

By some estimates, less than a quarter (2) of the top positions in tech are held by women. Righting the leadership imbalance requires strong support networks for women, and forums in which they can learn from, exchange ideas with and be encouraged by peers who have faced similar challenges and gone on to thrive. In 2019, we launched Limitless, a community and series of special events that provides a valuable opportunity for women to engage in frank, open and meaningful dialogue with inspirational leaders who have shattered the glass ceiling in a variety of fields. Luminaries such as former Lloyd’s of London CEO Dame Inga Beale and award-winning computer scientist Dr. Sue Black have shared their insights on topics like advancing cultural change and striking the work-family balance, helping build the pipeline of powerful women leaders of the future.

UN Women: progress in China serves a global cause

China’s tech sector has created remarkable opportunities in the last decade, but as in other countries, women aiming to participate must battle longstanding gender perceptions and inequality in the workplace.

Since we opened offices in China in 2004, our presence has grown to over 2,000 employees across seven major cities. The local team shares Thoughtworks’ global focus on increasing the representation of women in the tech industry, and our leadership in China has worked actively to create a platform for female technologists to develop and lead by example. Our focus has been consistently on gender equality and empowerment, from hiring, selection and training, to parental and caregivers policies and retention. In one recent promotion exercise women made up almost half (45%) of our new advancements.

This work was recently recognized at the International Conference on Gender Equality and Corporate Social Responsibility & Women’s Empowerment Principles, staged by UN Women China and the Delegation of the European Union to China. The organizers awarded Thoughtworks for our Leadership Commitment in China. The award was one of ten designed to recognize enterprises with model business practices that mark progress toward commitments on gender equality set out in the UN Sustainable Development Goals, demonstrating how the right steps at the local level can echo internationally.

Committed to inclusion for people with disabilities

Globally, almost one in five people live with a disability. However, the rights of people with disabilities are often overlooked in the focus on other forms of discrimination. The Valuable 500 is a global, grassroots-led initiative that aims to propel inclusivity for people living with disabilities to a more prominent place on the agenda of businesses worldwide, through a combination of networking, advocacy and support.

Our longstanding commitment to workplace inclusion required extending our efforts to specifically include people living with disabilities, which encouraged us to join a community of like-minded organizations and pledge our commitment to the Valuable 500 in 2020. We plan to learn, invest in and build on our pledge, working closely with our peers to provide disabled technologists a level and supportive playing field on which to develop their skills and achieve their professional goals. 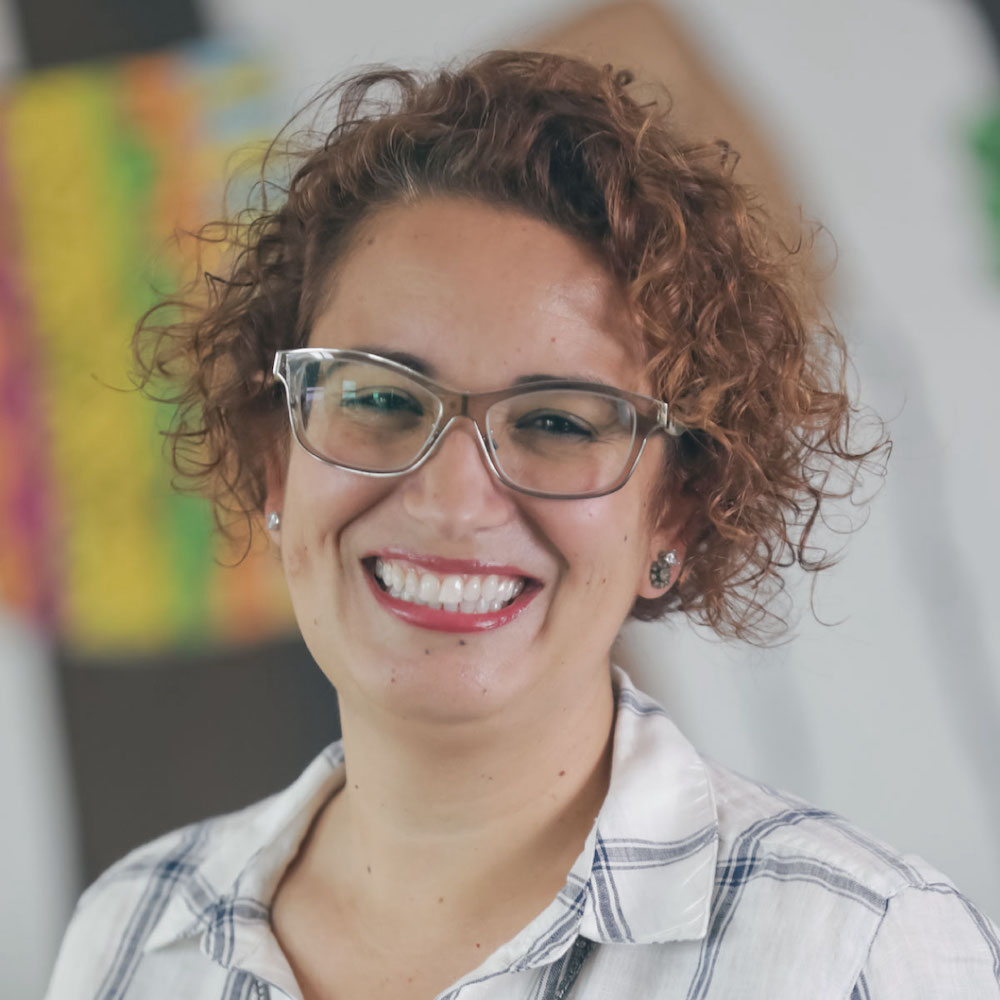 We're proud that our efforts in diversity and inclusion have been recognized in many regions over the years with awards and accolades. The awards we have received in this area over this reporting period (2019-2020) are listed here. 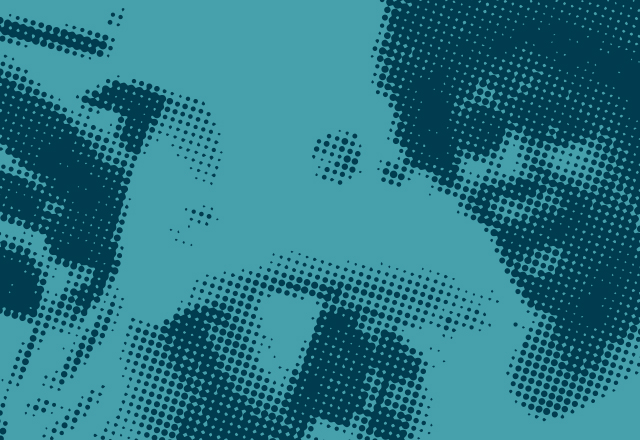 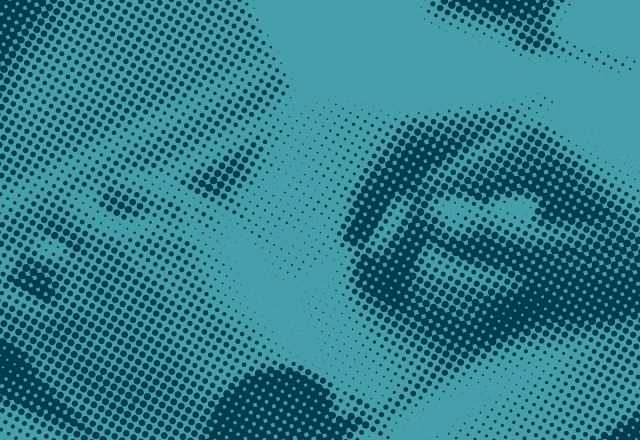 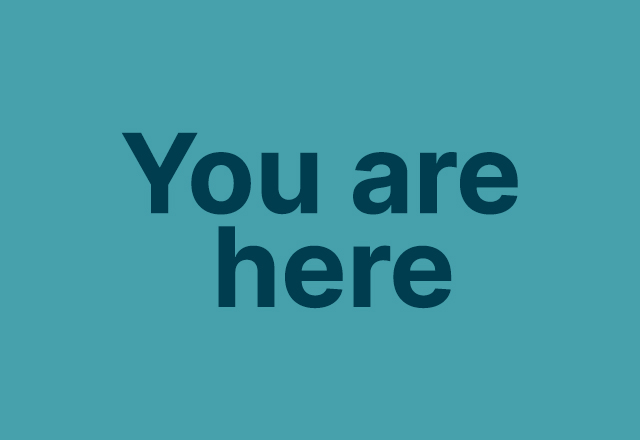 Chapter two: Beyond diversity in tech 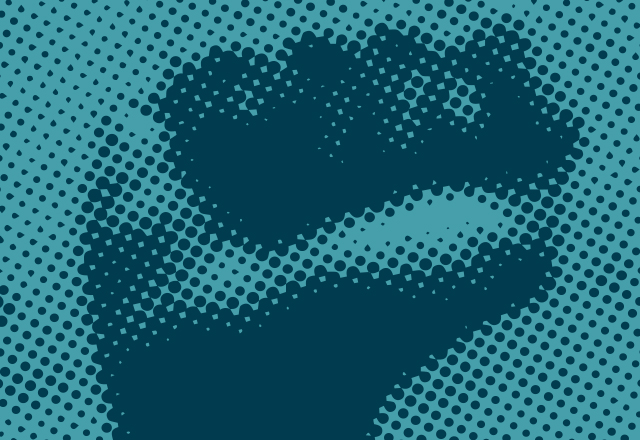 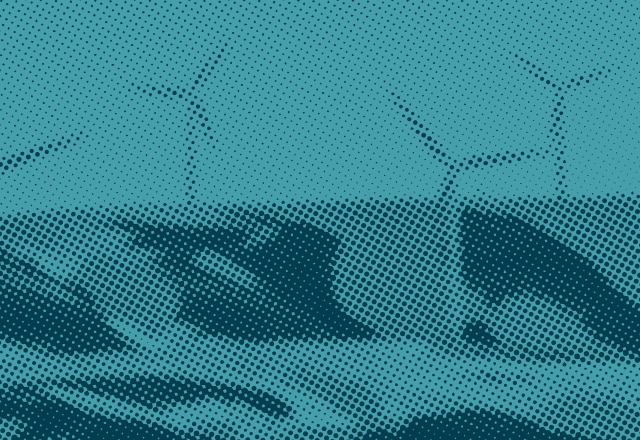 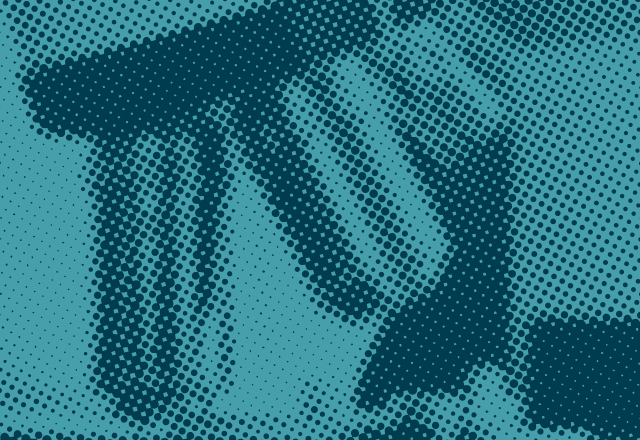 Learn more about our approach to diversity, equity and inclusion