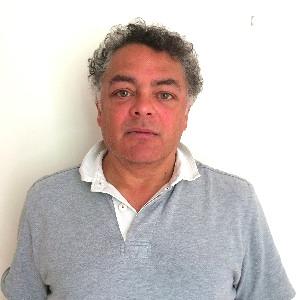 I've been in computer science since 1974 when I first started programming in my O-Level year on punched cards and paper tape in BASIC and CECIL.

I chaired all of the WS* standards at W3C for 3 years and co-chaired the W3C Choreography Working Group for 5. I have been an invited expert on several other standards from BPEL to ISDA's FpML and UNIFY (ISO 20222).

I started several companies including SpiritSoft (first JMS, first CEP, first ESB) as chair and CTO. I am one of many authors of the SOA Manifesto.

My main interests lie in distributed computing (so micro-services feature heavily as does IoT) of which I am a Professor at Kingston University in London. I am also involved in a several research projects in the same area with many universities world wide. And I tend to hang out in financial services where I have been active for the past 20 years.

Thus far I have worked with Tesco and Nordea at TW and have enjoyed and learned a lot from both. I am looking forward to learning new things and embracing new ways of working and thinking and changing the world in which we live for the better. Which is really why I joined TW in the first place.