A community for women leaders
Conferences and Events

At Thoughtworks, we advocate passionately for positive social impact and greater equality in our industry and wider society. As such, we believe it’s important to find space for women leaders to share common concerns, experiences and learnings. We launched Limitless specifically for this purpose.

As we reflect on the initiative, we are delighted to see the Limitless community continue to grow and are proud to facilitate valuable exchanges alongside hugely inspirational, trailblazing women speakers from a wide range of backgrounds. Our next event will take place during international Women's Week in 2022, please keep an eye out for further details. 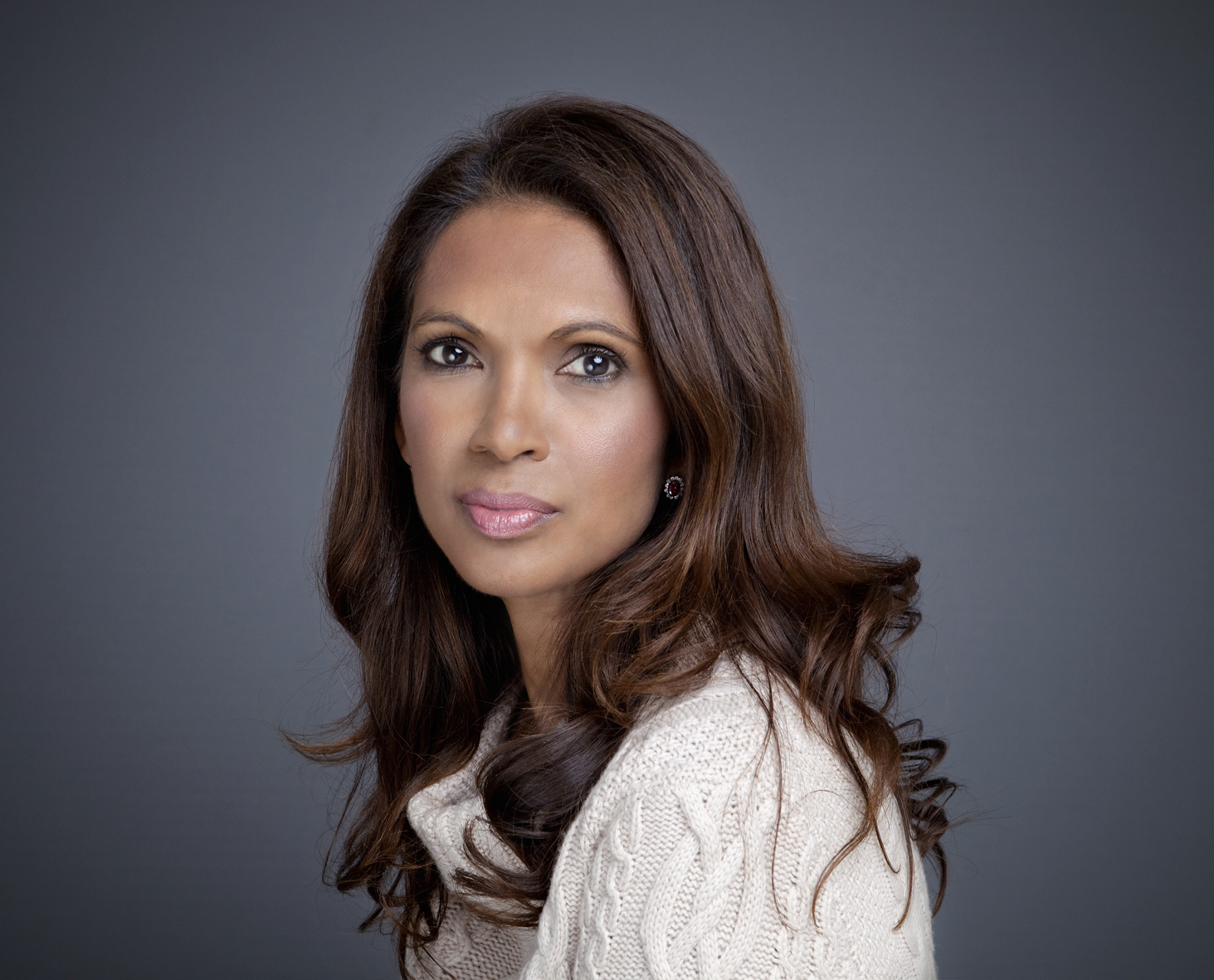 We were privileged to welcome Gina Miller as the keynote speaker for our latest event. From supporting herself as a teenager to facing abuse at law school, Gina has used her experiences to speak out against injustice and become one of the most influential activists in the UK. Best known for challenging the Government over its authority to implement Brexit, Gina is a leading advocate for political transparency and accountability, social justice and equality.

Thank you for your interest in Limitless, we will be in touch soon confirming your spot.

Gina Miller is a prominent businesswoman, a passionate philanthropist and conscious capitalist who has campaigned in the areas of investment and pension reform, political transparency and scrutiny, modern day slavery, social justice and the charity sector. Gina is also the co-founder of SCM Direct - a disruptive digital wealth management company based on 100% transparency, low cost and investing with ethics.

In 2016, Gina challenged the UK Government over its authority to implement Brexit and was successful in both the High Court and Supreme Court. In 2019, Gina challenged the UK Government for the second time. It led to the landmark Supreme Court decision which saw the government’s extended prorogation of Parliament ruled unlawful. A passionate believer in responsible capitalism, she believes we all have a civic duty to be actively engaged in challenging contemporary issues facing businesses, politics and wider society.

Gina has received many accolades in recognition of her campaigning and business achievements, including The Most Influential Black Person in the UK and Campaigner of the Year by the Political Studies Association.

With a life of fighting injustice, challenging power, and dealing with trauma, Gina discusses social equality and justice, resilience, dealing with failure and finding and using one’s voice. Her 2018 book Rise is an extraordinary account of what it means to stand up for justice, and for yourself, no matter the cost.

Having arrived in Britain as an unaccompanied child refugee in 1939, Dame Stephanie went on to found her own software firm in the 1960s. What started with £6 in her dining room table, grew into a $3 billion tech empire that pioneered new work practices from flexible working to profit sharing. Having completely revolutionised the position of professional women,  Dame Stephanie is a huge inspiration for all women leaders.

The most capped British hockey player in history, captain of GB’s hockey teams for 13 years, MBE and BBC Sports Personality of the Year nominee, Kate Richardson-Walsh shares with us important lessons on creating a collective culture of success and sense of common purpose from her impressive career in sport. She also discusses diversity, inclusion and the importance of using our platforms to drive positive social change.

A trailblazing business leader and former CEO of Lloyd’s of London, Inga Beale was the first woman to be promoted to this position in over three centuries of the company’s history. Having revolutionised the global insurance market, in 2017 she was awarded a DBE for her services to the British economy. In an insightful conversation, Inga shares learnings and experiences from her incredibly successful career.