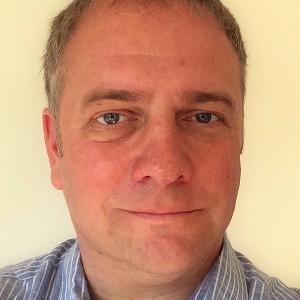 Thoughtworks acknowledges the Traditional Owners of the land where we work and live, and their continued connection to Country. We pay our respects to Elders past and present. Aboriginal and Torres Strait Islander peoples were the world's first scientists, technologists, engineers and mathematicians. We celebrate the stories, culture and traditions of Aboriginal and Torres Strait Islander Elders of all communities who also work and live on this land.