What privileges do you have?

I have always loved the days when I celebrate who I am: Lesbian Visibility Day, Pride, International Women’s day, etc. Participating in these events always feels special. Probably because it was not easy to feel part of it.

In my case, the main reason to not enjoy being who I am earlier was plain lack of awareness on who I was. When growing up, there wasn't much representation of lesbians on popular culture. At the top of my head, I can only remember two queer women on TV, and they are both on comedy TV series: Ross having a lesbian ex-wife in “Friends” and a Bea in “Aqui no hay quien viva” (a Spanish TV series). For sure, I did not see any romantic and serious representation of a lesbian couple until approximately 10 years ago, and only because I was really looking for it. 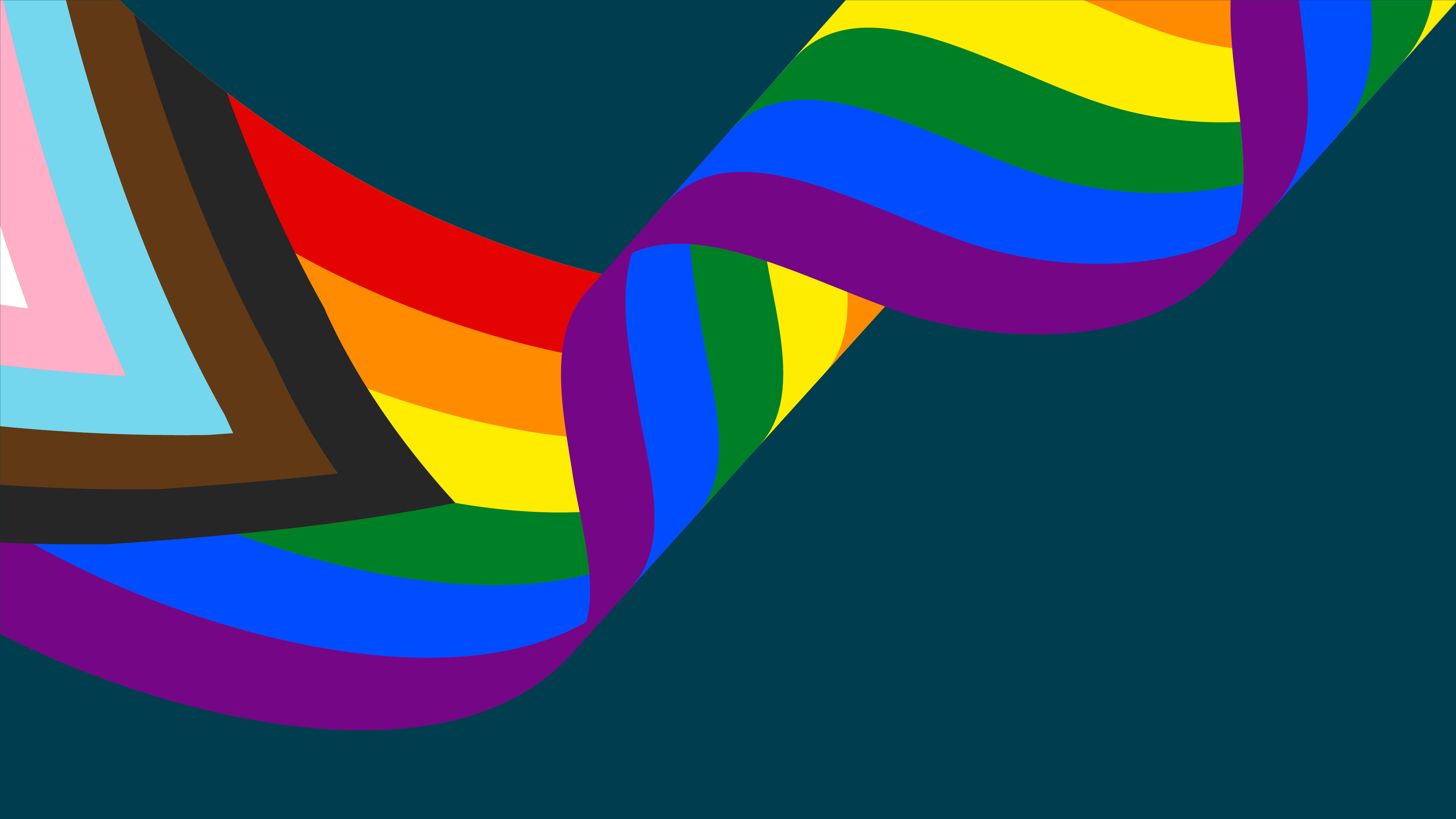 For sure, representation may not be present in popular culture and there is not much that a common person can do about it. The thing is that I’m pretty sure there were lesbians on my village when I was growing up, only that people did not call them lesbians, but they called them "friends" who live together. It looked like they were not openly out and this is the next topic I wanted to discuss.

So, as you can imagine, even when I realised liking other women was a possibility, I still had to come out before I could be proud and open on the Lesbian Visibility Day or Pride Month. It is just one more barrier that, even when having a safe space, it can be stressful for some people. In my case, it made me feel shy about opening up to so many people and anxious about what would be the response.

And what I am describing are only the barriers I have had so far. The thing is I am aware that I have lots of privileges. In the past, I have met queer women that were not accepted by their families, which is a very difficult reality that many LGBTQI+ members have to go through. I can get married if I want, that is not the reality for everyone around the globe. I know lesbians may face problems with law when wanting to have a baby or adopt a child. And many have gone through situations of violence and discrimination. Just six years ago, 49 people were killed on a gay nightclub in Orlando.

I guess only thing I can say whether you are a queer woman or an ally, is: let's be conscious about our privileges and throw visibility into minority groups whenever we can. At Thoughtworks, we have an internal community called Outworks, where we learn about inequalities and celebrate our diversities. And that is not the only place where we celebrate minority groups: we try to give visibility to accessible software at work and almost everyone has their pronouns on Zoom and email. This may seem small, but if we create awareness in only one person, it is already worth it. Never underestimate the power that lots of people together can have.

Diversity, equity and inclusion
What have I learned from other women?
Learn more