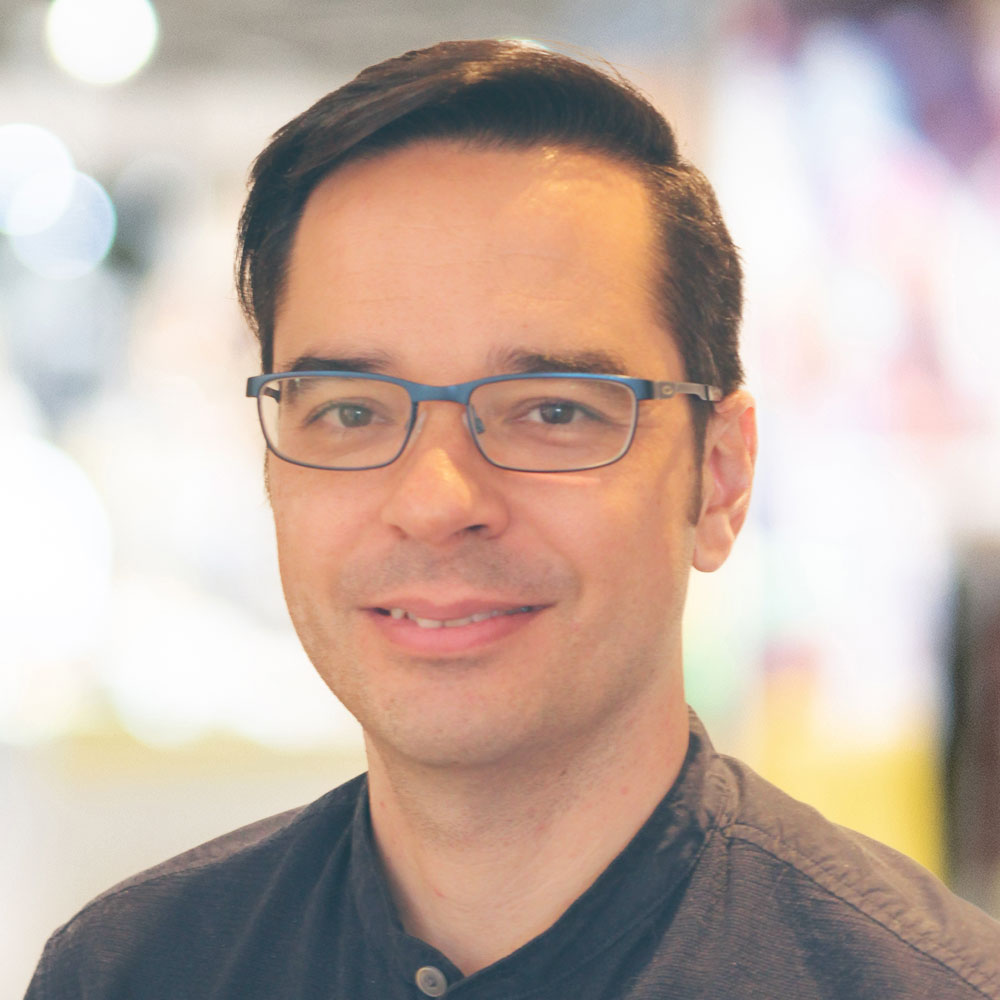 I have always been an enthusiast of technology in its different forms, starting as a teenager in the early 90's with some experiments around the Basic language and playing 16-bit video games. After my family got our first personal computer, the possibility to use a BBS and a dial-up modem to communicate with the outside world opened up new ways of interacting with like-minded nerds. Those experiences influenced me to pursue a career in computing.

I started my career as a programmer in C/C++ back when Java was still a novelty and could gain some experience in different business domains like retail, telecom, finance and transport. What really bothered me was the fact that myself and my peers were putting an incredible amount of effort into building something that oftentimes was simply not used or underutilized by the business. Not to mention the technology was poor quality with big-bang releases and built under a lot of pressure. I didn’t have a clear idea about product thinking back then and only had some notions of extreme programming, but I knew something was fundamentally wrong.

After 12 years, I finally found Thoughtworks and started as a Senior Developer. Very quickly I have realized there is a better way to develop software and keep both developers and clients satisfied. I have mostly been playing the role of Tech Lead for various teams and nowadays I’m working as the Head of Technology for Thoughtworks Chile.

What motivates me is the ability to influence companies to embrace a proper way to use technology to improve their business. I also enjoy working on making technology more accessible to a more diverse range of people. In my spare time, I enjoy playing guitar and making non-work related experiments with functional programming.