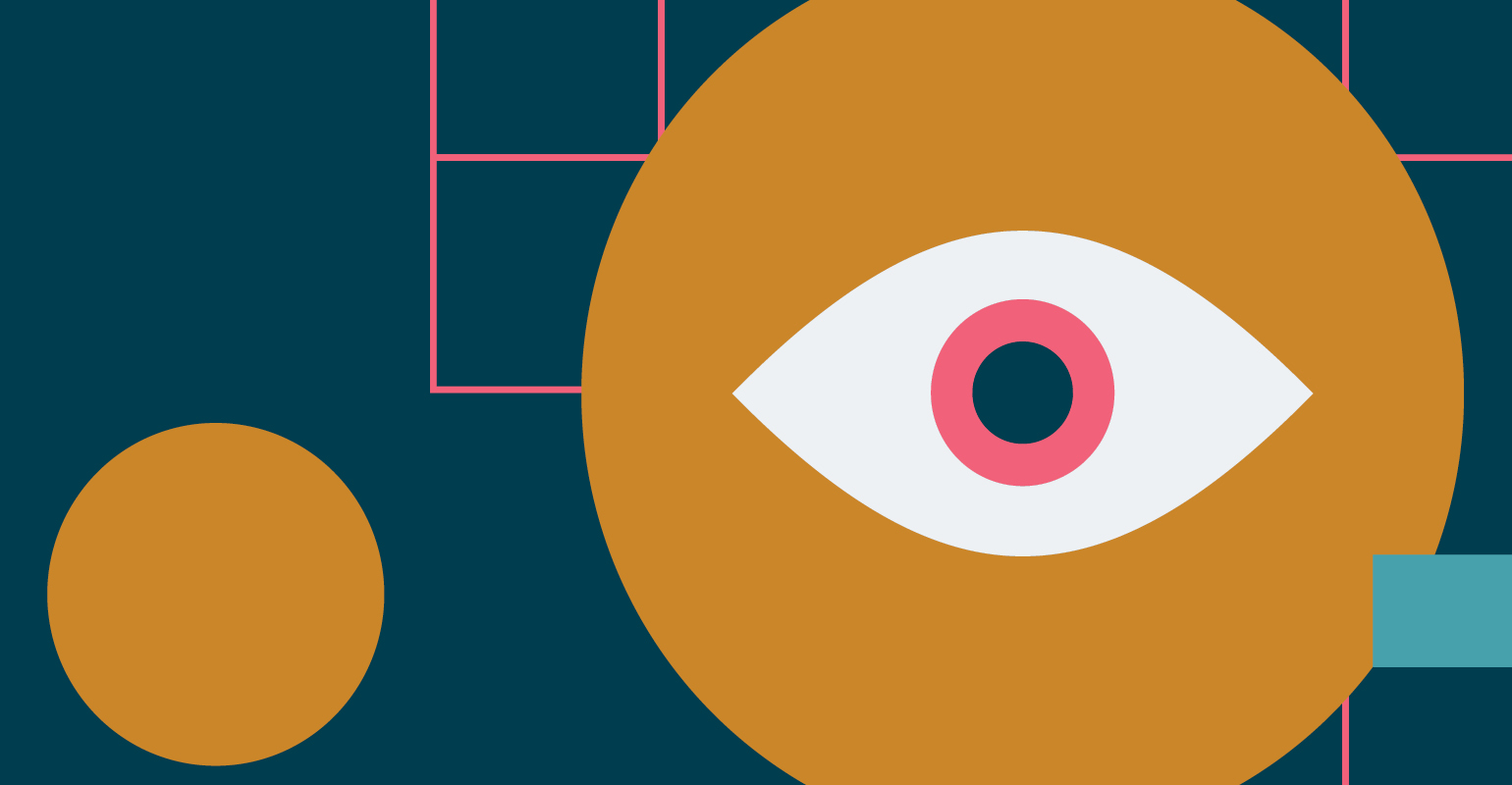 ‘Hostile’ technology is commonly associated with criminal activity such as ransomware, breaking into a system to steal data or creating computer viruses — but this misses the complete picture. The landscape is evolving in a way that the definition of hostile tech should be broadened to include legal, even widely accepted, acts that ultimately threaten societal well-being.

Through the Looking Glass

As technology grows more complex, the ways in which it can be misused rise. And as people rely more on technology in daily activities, they are increasingly subjected to unintended — even hostile — consequences. Add in a high level of automation — making decisions at machine speed — and the possibility for things to go wrong rapidly escalates.

‘Hostile’ tech by our definition can encompass not just criminal tech such as malware and hacking tools but also use cases like advertising and customer targeting. Whether technology is hostile can be a matter of perspective. Some people don’t find internet ads, tracking cookies or social media influencing campaigns intrusive and are happy to trade their data for what they perceive as personalized offers or special value. Others install ad blocking software in their browsers and eschew Facebook completely. Consenting to track or the collection of personal data is for some basically automatic; for others, a carefully considered choice. That said, many people are oblivious to the fact that they have a choice in the first place, due to varying levels of access to and experience with technologies among different social and demographic groups, as well as discrepancies in the way information and options around consent are presented.

Not all hostile behavior is malicious or intended. One example is bias in algorithms or machine learning systems. These may exhibit ‘hostile’ tendencies towards certain customer groups without having been compromised or deliberately designed that way, because of unplanned and unnoticed distortions in the way they were constructed or developed.

With data breaches approaching record levels, protection against deliberate hacking and malware is increasingly important. Companies must invest in defending a wider range of touchpoints against well-funded and organized adversaries. Yet as the potential for danger rises, other dimensions of hostile tech also have to be considered. We believe that being respectful of customer wishes, avoiding intrusive and self-serving targeting and rooting out bias within algorithmic systems and data sets is not only inherently ethical but conducive to trust, positive public perceptions and ultimately the health of the business.

According to media reports, the SolarWinds supply chain hack cost the company nearly US$20 million, with estimates for insurance claims reaching US$100 million, showing how easily the financial fallout from a hostile incident can spiral out of control. After a slow start GDPR fines have increased, with total penalties surging 113.5% over the last year. Most notably, Amazon’s gigantic GDPR fine of US$877 million, announced in the company’s July 2021 earnings report, is nearly 15 times bigger than the previous record. With consumers placing a higher value on their privacy, robust security practices have become a strong differentiator for some companies. A recent survey by Cisco found almost 80% of consumers factor data protection into purchasing decisions and are open to paying more for products or providers with higher privacy standards.

In a seven-year partnership, we set out to help the UK government transform the way it interacted with and delivered public services to citizens, making trust and security a priority from the very beginning. The project united disparate government websites into a single robust and user-friendly platform, enhancing citizen experience and substantially accelerating deployment cycles. Importantly, the platform was backed by an online identity assurance system that allowed citizens to submit applications for services while meeting all necessary data protection requirements and respecting individuals’ privacy rights. Minimizing the potential for negative outcomes and fostering confidence in the platform encouraged its rapid adoption.

Secure software delivery. In the past year we’ve seen a significant rise in attacks on the “software supply chain” — not the software itself, but the tools, processes and libraries that help us get software into production. The US White House even issued an executive order on cybersecurity, including specific directives to improve supply chain security such as requiring a software “bill of materials” for all government systems. Secure software delivery emphasizes that security is everybody’s problem and should be considered throughout the software lifecycle.

Ethical frameworks. Any decision has consequences. In the tech world as AI decision making has started to emerge into the mainstream, ethicists have been discussing ethical decision-making frameworks to attempt to bring transparency and clarity into the decision making process.

Quantum ML. While likely a force for good, solving complex chemical and materials science problems, quantum ML could also create further challenges in the ethical use of data.

Trends to watch: The complete matrix

Technologies that are beginning to gain traction, depending on industry and use-case

Still lacking in maturity, these technologies could have an impact in a few years

… recognize, and work to seize the opportunity to stand out in the race for customers and talent by adopting holistic strategies incorporating social consequences as well as secure and ethical technology.