Improving your bottom line with the Four Key Metrics

"Measures shouldn’t become our goals",  commonplace and sound advice when it comes to metrics. But what if there was a set of metrics that accurately captures how well your software team is delivering? And that this set of four key metrics can help drive effective behaviors and practices that will improve the performance of your software team, and ultimately your bottom line?

It might sound too good to be true but the concepts behind the ‘Four Key Metrics’ are backed by robust research. As the team behind the landmark book Accelerate has shown, organizations with teams who perform well on these Four Key Metrics also have higher rates of profitability, market share and customer satisfaction.

The ideas behind the Four Key Metrics emerged from work by the research group (now part of Google) DevOps Research and Assessment (DORA), which explored the business impact of the so-called DevOps movement. That work was further refined by Dr. Nicole Forsgren, Jez Humble and Gene Kim in the aforementioned Accelerate. Those metrics were identified as: deployment frequency, change lead time, change fail percentage and mean time to restore.

To the uninitiated, the metrics might not be easy to understand right off the bat. But they essentially cover how effectively — in terms of speed and stability — software teams can roll out change to those live systems for end users, be that customers, employees or partners.

According to the DORA research, speed (or throughput) is best measured by:

However, it is important to measure stability of these speedy changes at the same time, to make sure that speed does not come at the price of quality. Stability is measured by: 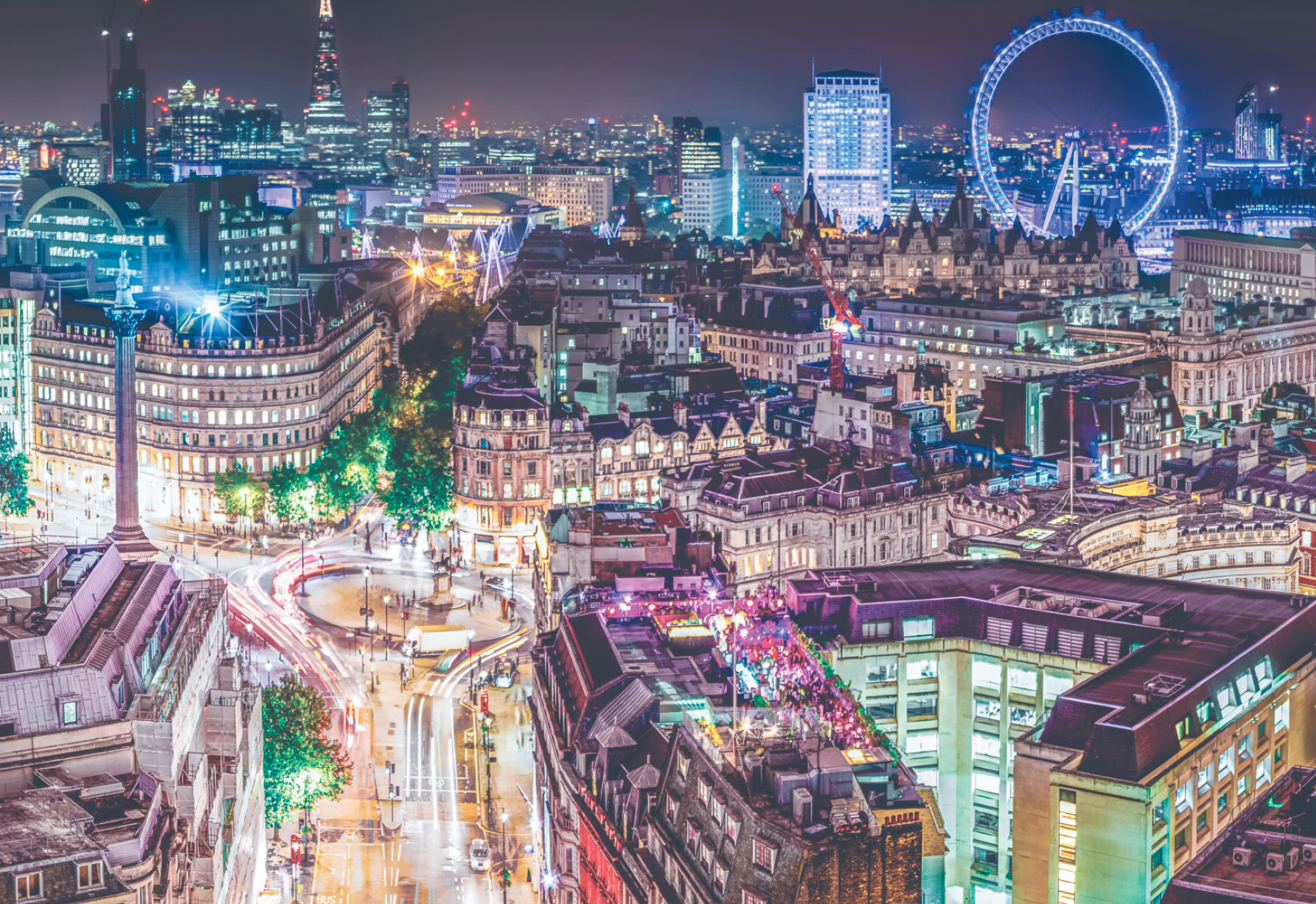 DORA’s research has also benchmarked companies against these metrics. According to this benchmark, “elite” performers distinguish themselves by on-demand deployment frequency, a change lead time of less than one day, a change fail percentage of 0-15%, and an MTTR of less than one hour. In the 2021 “State of DevOps Report”, 26% of participating organizations fell into the elite category, up from 7% in the 2018 report.

Is your organization “elite” yet? Start measuring and find out.

Like most things in life, the devil is always in the details. While the Four Key Metrics provide a lodestar for organizations looking to drive improvements, you need to exercise a degree of caution in how you actually implement these ideas in real life.

Here are three good practices you can follow to ensure that the steps you take to improve key metric performance have the right impact on your people, your organization and your customers.

Don’t lose your way in the pursuit of performance

The Four Key Metrics are a useful way of thinking about your software teams’ performance. But no metric is more important than the overarching goal of becoming an organization that can effectively meet the needs of its services’ end users. So while these metrics are very solid leading indicators of software delivery performance they shouldn’t become your teams’ main purpose. You want your teams to focus on adopting behaviors that support organizational performance — not just working towards metrics.