How CEOs can improve developer experience and drive business success

Today, tech talent is one of the biggest competitive differentiators between organizations. The better your talent, the better you can turn data into value, build customer-pleasing digital products, respond to emerging opportunities and deliver exactly what today’s customers and users want from you.

But top tech talent is in short supply. According to the Harvey Nash Group’s 2021 Digital Leadership report, skills shortages are the highest on record, particularly around cyber security, big data and architecture. And the digital skills gap is only set to widen over the coming years.

Think this doesn’t matter to you because your developers are happy? Think again. According to research from Stack Overflow, in late 2021, a fifth of software developers were actively looking for new opportunities and more than half were open to offers. 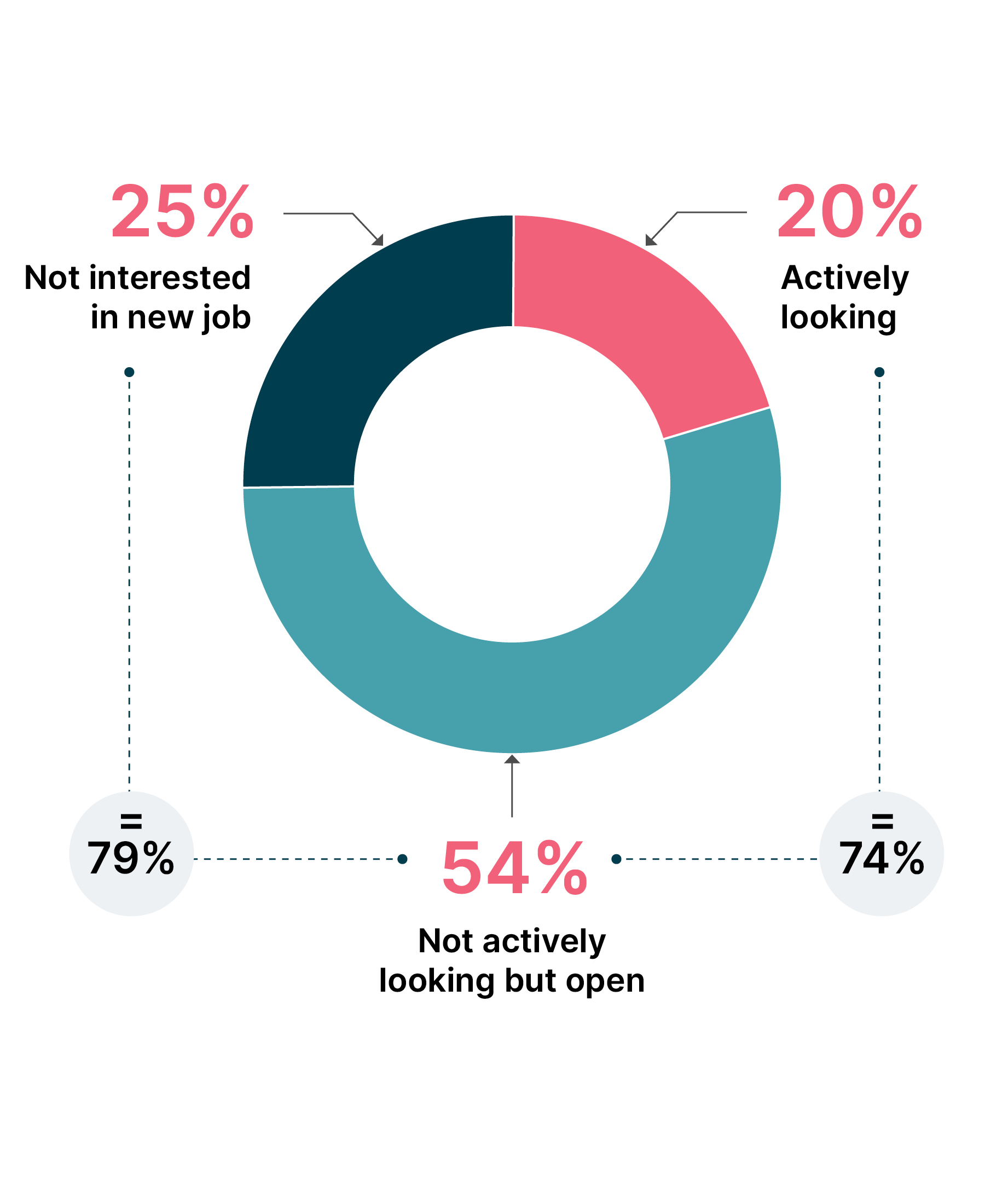 So, for leaders, that raises one big question: What can we do to attract skilled developers and, even more importantly, keep them with us once they’re here?

The first step towards answering that question is determining what it is that today’s most skilled tech workers really want from their careers and from their employers.

What do top developers really want from you?

ActiveState’s 2019 Developer Survey found that 61.5% of developers spend just four hours or less a day writing code. Instead, many find their time consumed with meetings, dealing with friction and wading through bureaucracy.

This isn’t the best use of developers’ time; such tasks can end up feeling like barriers that restrict developers’ ability to do the best job and have the greatest impact.

In our experience, above all else, what developers want from their employers is the ability, freedom and empowerment to do the best job, in the smoothest and most logical way. And at its heart, that’s what developer experience (DX) is concerned with.

DX encompasses all aspects of a developer’s interaction with an organization, from workstations to tools, policies and systems. It’s shaped by a wide range of factors and interactions, but among the most prominent and influential are:

Together, those drivers help create strong, satisfying developer experiences. Strong DX can deliver business value in a wide range of ways. But crucially, it’s extremely helpful when trying to create an environment that naturally attracts talented development people, and keeps them with you.

How CEOs can improve and influence DX

Because senior leaders typically aren’t the ones making micro-level decisions about the platforms and tools development teams use, and of the way development workflows are managed, many often mistakenly assume that they don’t have any influence over DX.

But, in practice, DX is about so much more than those technical and process decisions. It’s concerned with every interaction a developer has with their organization and every aspect of their relationship with the company. When we look at some of the broader drivers of strong DX — those aligned around culture, values and empowerment — it quickly becomes clear that CEOs and the rest of the C-suite have an important role to play.

As CEOs and other senior leaders start playing an active role in DX, it’s important to recognize what DX isn’t.

Following the pandemic, amid the rise of remote working, many employers began monitoring developer performance at a granular level — measuring performance purely on output rather than concentrating on value. That kind of microscopic process and workflow monitoring are counterproductive and far more likely to diminish DX than improve it.

Instead, leaders stepping into the DX space should apply the lessons they’ve learned about customer experience (CX), and approach DX in the same intentional, design-driven way.

DX and CX require similar skillsets and approaches — they both require decision-makers to put themselves in the shoes of another party, identify every point of frustration for that person, then reimagine and redesign experiences to better meet their needs and expectations.

Four things you can start doing to improve DX today

As the old adage goes, you can’t change what you can’t measure. At companies such as Etsy and Spotify, developer effectiveness is viewed as a proxy for how much job satisfaction their developers have. That means they track how quickly their new hires make productive contributions on projects. Both companies have been able to reduce this time by introducing a focus on DX.

So, what sort of things can leaders do today to help improve DX, attract top tech talent and increase developer effectiveness? Here are four steps you can start today to help your organization deliver superior DX:

You want skilled developers. And skilled developers want convenient, intuitive working experiences at organizations where they feel like they can make a difference. Paying a top salary is a good start, but if you really want to attract and retain the best tech talent long-term, you need to deliver superior developer experience.

Learn about redefining talent for the digital age