Part I - Why should governments go agile?

The launch and crash of the USA’s healthcare.gov website in 2013 is a watershed moment in the history of digital technologies for public services. What was intended to be an empowering platform for millions of uninsured Americans, ended up going through quite an embarrassing moment on the world stage.

The site became inaccessible to millions and inaccurate for the few who could access it. Newsweek reported that it was “America’s first full-blown national crisis over a website”.

In response, President Obama’s team brought together a group of engineers and technologists to fix the site. Story goes that Obama himself showed up at the meeting and urged America's top technologists to help the country. Thus, the United States Digital Service (USDS) was formed, applying ‘lean startup principles’ to solve (technology) problems.

Over half a decade later, the digital landscape has only grown exponentially complex. On the one hand, countries like China and India have the maximum number of internet users in the world. And each country’s technology initiatives are trying to address that scale. For instance, the Digital India initiative of the Government of India endeavors to serve 1.3 billion people, across an extremely diverse country!

Interestingly, regulatory authorities throughout the world are continuously grappling with new policy issues created by the explosion of modern technology. While government agencies are still navigating regulatory challenges around app-based taxis, top tech companies are already piloting driverless cars and drone deliveries. Add to this, social media compounding issues of privacy, security, and crossing the lines when it comes to freedom of speech, every single day.

One of the biggest lessons from the healthcare.gov debacle is that in order to stay on top of the digital explosion, governments need to be agile. In the first of our two-part series on governments going agile, we will discuss key reasons for governments to go agile.

Governments should adopt agile practices to serve their people better

Government initiatives are unique and fuzzy

The most important reason governments need to be agile is in the very nature of their projects. Every country and state is unique with hardly ever a situation of been-there-done-that. Even within the country, for instance, a voter registration initiative will have vastly different challenges from a subsidy distribution program.

This fuzziness necessitates greater flexibility for experimentation. Projects must be able to obtain citizen feedback and pivot as required. An agile approach makes this possible.

Governments need to be ready for 24x7 interaction

Citizens who were willing to send a request and wait for weeks are now expecting immediate responses and resolutions on social media platforms. When that doesn’t happen, there is a pronounced public outrage. With an agile approach, governments can respond to situations and address concerns much faster.

Governments need to be for everyone

Governments cannot pick and choose their constituents. The target audience for a government project is everyone. For instance, most social schemes must be designed for significantly low-tech environments. An agile approach naturally involves inclusivity, and at the same time helps technology grow incrementally and include everyone as we go along.

Governments need to be accountable

All new investments and initiatives are built on public money. This necessitates a higher level of accountability and a lower threshold for risks. Hence, it helps to get an early view on the potential of projects to succeed. A government officer once mentioned that the greatest advantage of agile is, “big investments can fail quickly with less expense”, perfectly summing up the agile philosophy of failing fast.

The richness of data and the insights they can produce make government projects highly attractive to ill-motivated tech mercenaries. This elevates the need for highly secure tech, especially considering the bleeding edge technology that adversaries come armed with. Being agile ensures that governments can be preemptive as well as responsive to emerging situations.

Government initiatives need to outlast everyone

Governments and ministers change every few years and bureaucrats routinely go through transfers. Therefore, even the best of initiatives run the risk of stalling if they stay in ‘analysis phase’ for too long. This obviously leads to an avoidable waste of public money, setting of priorities based on dependencies instead of impact and allows for shirking of responsibility. An agile approach ensures that products are quickly made public. If accepted by the public, new dispensations cannot make sweeping policy changes and change direction.

In effect, governments worldwide are realizing the inevitability of getting smarter with technology. This means that they need greater flexibility, rapid response capabilities, inclusivity, accountability, security and longevity. Agile can offer all this and more. In Part-II of this series, we’ll draw from our experience of working with government departments and outline a framework for how governments can go agile.

A version of this article appeared in the eGov magazine. 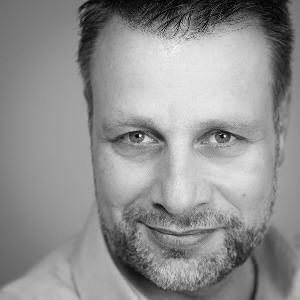 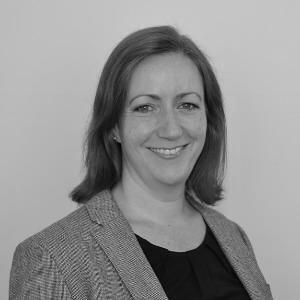 Part I: Professionalism, feedback and collaboration in technical teams 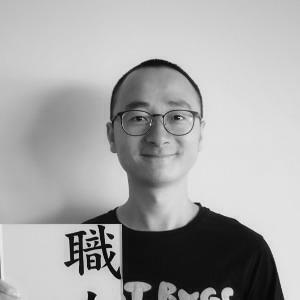 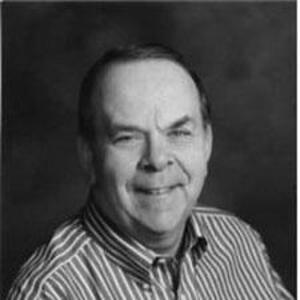