Remember just a few years ago when your customers started tweeting at you, angry about a delayed flight, complaining loudly about a poor product or “the worst service ever!”? At least you had a social media presence—unlike some of your competitors—but I bet it really took time and effort to learn how to use social media effectively. It may even have caused substantial public embarrassment and pain along the way.

Here’s the thing: this kind of breakdown will happen again and again in the near future—and across more and more new platforms and contexts.

Your relationship with your customers will constantly be at stake.

It’s a shocking thought. Let’s take a moment to gain some perspective.

If we reflect on the past hundred years or so, we can see that the big milestones in technology innovation have been focused on interaction—enhancing our ability to perceive as well as to take action.

As the telephone became commonplace in the first half of the twentieth century, we fell in love with its unprecedented magic—the ability to enable conversation over distance, and thereby to both perceive and interact with people anywhere. A few decades later, the television added the visual realm to the audible, eventually creating a real-time intersection between what’s happening anywhere in the world and what’s happening in our most intimate environments. Fast forward another 20 years to the advent of personal computers and then to the internet—technologies that utterly transformed our human ability to perceive, act on and share information and content of all kinds.

It’s important to note that each of these groundbreaking technologies took less time to emerge than the previous one. By the latter half of the century, this acceleration was palpable—and it shows no sign of letting up anytime soon. Moore’s Law seems to apply across the entire technology landscape.

Within a few years of the internet becoming a standard feature of our homes, it was connecting us with each other all the time. Social media, especially once smartphones reached everyone’s hands, created the next massive shift in how we interact with each other, with places, with companies. And the smartphone is fueling further changes: it’s become the fulcrum for a new degree of intimacy with our bodies, as well as unprecedented abilities to perceive our relationships with our surroundings.

There’s another shift here that we should pay attention to: the merging of digital and physical.

This convergence brings with it the increasing expectation that digital capabilities should fit naturally into our human behaviors and environments.

The early days of consumer-grade wearable devices like smartwatches, as well as the layering of digital into physical represented by augmented and mixed reality, comprise the beginning of the next wave of this convergence. Simultaneously, we are developing a comfort with conversational interaction with technology, using language both spoken and written. Siri, Alexa and Google Assistant have reached the mainstream, as have chatbots across all popular messaging platforms.

We believe 2017 will see both voice and text-based interaction start to fulfill on the promise of conversational interfaces—approaching the naturalness we expect from human interactions. Conversational UI is largely why Gartner predicts we’ll see 30% of web browsing sessions happen without a screen by 2020, and will also likely contribute to the trend of brands abandoning mobile apps at the rate of 1 in 5 by 2019.

Figure 2: Significant change coming over the next three years


We often hear the question “what comes after mobile?”. As the timeline illustrates, the answer is clearly not one thing—it’s an accelerating diversification of interaction technologies, each contributing to the ongoing convergence of digital and physical. The opportunity this represents is ultimately to create profoundly natural human interaction with technology as a whole—even as everything in our world, including ourselves, is increasingly augmented with this technology.

So where is this all headed, and why should it matter to you?

The simple answer is that if your business depends on interaction with consumers, it will be disrupted by a competitor that invests in staying on top of shifts in how consumers interact with each other using technology. Think about how Amazon, Google, Uber and Airbnb have collectively transformed our expectations about shopping, information access, transportation and lodging. Each of these companies is driven by a laser focus on using interaction technology to dramatically reduce friction and increase the enjoyment associated with using its services.

“But I’m not in the service industry, I’m a manufacturer!” you may say. Think again. Brands like Casper, Warby Parker and Dollar Shave Club make and sell tangible things, but ultimately they rocked their respective industries through a service design approach that vastly improved the entire customer experience, end-to-end. Better razors? Debatable. A better way to buy razors? Definitely.

Be assured that whatever your business is, your customers will leave you for your competitors if they make it easier and more fun to interact with them. Without hesitation.

The good news is that this disruptor can be you. It certainly takes commitment, a sharp and ongoing focus on your customers’ (and target customers’) evolving interactive lifestyles, and an expert team empowered to continually prototype, test and learn what’s most effective for the particular relationship you want to have with your customers. The challenge of doing this kind of innovation work while also running an established business is certainly greater than that experienced by a lean startup—but it absolutely can be achieved.
Blogs relacionados
Transformación 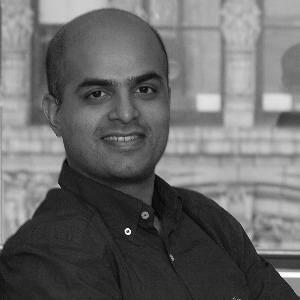 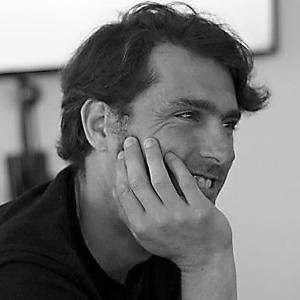 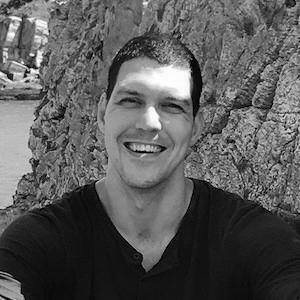