Let’s start with one of my favorite quotes. ThoughtWorks’ Chief Scientist, Martin Fowler has this to say on automation test coverage analysis, “...it helps you find which bits of your code isn't being tested. It's worth running coverage tools every so often and looking at these bits of untested code.” Low automation code coverage definitely affects product quality and puts undue effort on testers to manually test the product. In fact, a Quality Analyst or QA like myself has faced one or more of the hurdles listed below, which results in low automation coverage -

Drawing from my experience of such scenarios and many more like them, I have put together ten tips that can not only be easily incorporated but, will also improve test automation coverage and reduce manual testing efforts -

Test cases should be included in the story/feature card, in addition to the acceptance criteria bulleted by Business Analysts, BAs. This encourages developers to adopt a tester’s perspective; pondering over what tests go into which layer of the test pyramid. Writing test cases in advance also helps testers understand and plan for story testing.

QAs should be included in estimation sessions to proactively account for roadblocks such as additional data setup requirements or a change in the testing approach. For example, a code change might be small while its impact on the application might end up being huge. This may require more tests which means a 1 pointer story may not be a 1 pointer, after all.

With TDD, writing unit tests comes out of habit for the developers on the team. However, functional tests are seldom given importance during the development stage. The practice of BAs including 'writing API tests', as an additional acceptance criterion on a story or feature card will serve as a quick check to those developers who may not have mastered the process, yet.

Check and run those tests in Devbox

QAs could check the automation tests, that are part of the story, on the DevBox. This guarantees that all functionalities are working fine and none of the existing tests have broken. At this phase, testers and developers also discuss if tests have been written in appropriate layers of the test pyramid and if the data setup and assertions are right.

Introduce a ‘to be automated’ lane on the iteration wall

Every card - bug, story or tech, after regular manual testing, should move to the ‘to be automated’ lane before progressing to the ‘done’ lane. This ensures tests are written for every new feature story or bug fixes. Additionally, such a lane will ensure automation testing an increased level of importance. There is a chance that capacity concerns might end up causing a card accumulation on the new lane, which sheds light on a QA capacity issue if present.

Publishing code coverage reports of all the test suites (unit, integration and functional) to the entire team will direct attention to the importance of writing automation tests. And, if the tool is made part of the build pipeline then, the pipeline can be made to fail upon a drop below an agreed-upon benchmark.

E.g., an existing code coverage could be 55% while the benchmark is at 50%. If a new story development is completed without any tests, it will bring the coverage down to perhaps 45%, and the build will fail for not meeting the criteria. Such a practice helps all project stakeholders to be equally responsible for automation.

In addition, code coverage metrics will help teams identify automated areas and limit the scope of manual regression cycles, which will, in turn, avoid repetitive testing.

Create an automation backlog board

Once the aforementioned coverage report is in place, it would bode well to analyze corresponding functionalities pertaining to the code. The next recommended step is to create test cards for those functionalities. Creating an automation backlog board in the project management tool, with these new test cards gives visibility into the amount of work that needs to be done, to ensure product quality. This backlog will need attention and time to improve on the code coverage.

Once the automation backlog is in place, the below activities could commence -

In conclusion, functional testing is a collective responsibility

Ensuring the high quality of a developed product is the project team’s collective responsibility.  It is important that the team familiarizes themselves with the test pyramid so that the right tests are moved into the right layers of the pyramid. Importantly, developers should be encouraged to write unit tests without pushing those tests up in the test pyramid.

The measures that we have discussed here when introduced at the right time will help clear off a project ’s automation backlog. When all stakeholders are motivated to follow processes, QAs can achieve the dream of an excellent automation code coverage, not discounting the saved time and effort, crisp delivery timelines and increased ROI.

A version of this article was published in Dataquest.
Blogs relacionados
Pruebas de Software 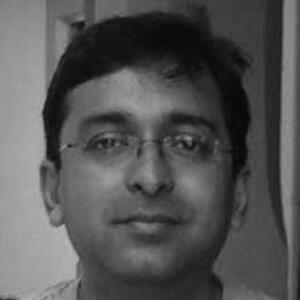 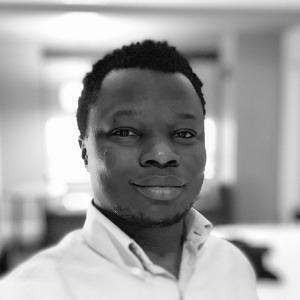 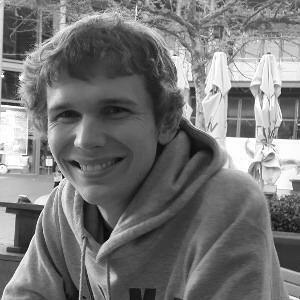